A ranking of the current 13 movies created by Pixar.

This topic came up in conversation a few days ago. As I listened to opinions on which Pixar film ranked where, I argued some cause the person was obviously out of their ever loving mind, but I was also thinking that this would be a fun topic for me to really look at, think about and to share.  It’s tough to rank a subject you like everything about.  But I did it!

I have been a Pixar geek since seeing Toy Story in the theaters back in 1995. (Yikes, that just made me feel old!!)   I have always liked cartoons/cgi – which cgi wasn’t all that great in the 90s.  But. Something about Toy Story’s storyline and sweet characters stuck with me; watching that movie is when I fell for Pixar. Head over heels.  Since then I (and now we- my husband and two children) haven’t missed any new Pixar movie on the big screen.  EVER.

Everyone has their opinion on where their favorite Pixar movies rank, but, this is my list! 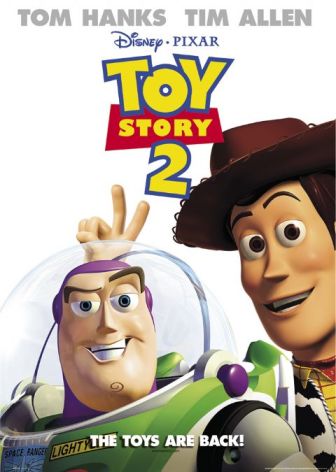 This list will be updated of course!  Pixar has some great movies like Monsters University, The Good Dinosaur, Inside Out, and Finding Dory, in the pipeline. And, Planes.  ALSO, one thing I am super excited about..some type of a movie with the theme of the DIA DE LOS MUERTOS slated for 2016. (Which, those who know me, know my obsession with the Mexican holiday, Day of the Dead, Dia de los Muertos, is a big one..SUPER EXCITED!) Yes, I am giddy over cartoons.  😉